Robert Kiyosaki, the financial educationist, popularly known as Rich Dad, has come out openly to denounce real estate as an investment alternative, but now he has changed his mind. 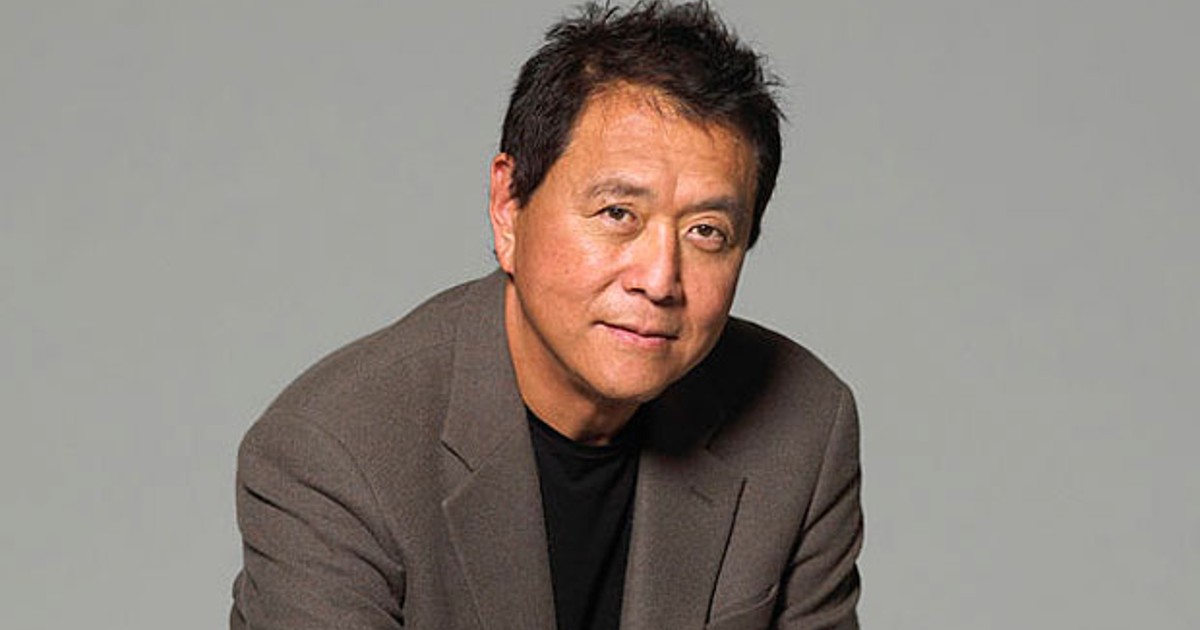 Taking on Twitter over the weekend, Kiyosaki noted that he described, in his new book for 2022, dubbed the Capitalist Manifesto, how a Marxist is now governing the United States.

As described by Kiyosaki, under Marxist rulership, property taxes will be raised, rent controls will be imposed, and interest rates will also be hiked. According to him, all of these events will continue to impact the value of property taxes.

Coming from the COVID-19 pandemic period that was ushered in in the first quarter of 2020, the government has taken two distinctly different directions as it concerns the interest rates in the country. At first, the interest rate was lowered to zero as the government attempted to help cushion the economy adversely impacted by lockdowns and layoffs affecting businesses.

Afterwards, the government reversed course when it discovered the economy had somewhat recovered from the pangs of the COVID-19 pandemic. The government started raising interest rates this year, and by general statistics, the real estate industry has been seeing generally low listings as prices are not favourable to buyers.

Despite the current economic conditions affecting every asset class, Robert Kiyosaki revealed that he is recommending Bitcoin as a reliable investment asset. Unusually, the financial guru also noted that he is classifying Gold and Silver alongside the asset classes that can serve as a good hedge against current inflation.

It has been a rollercoaster for the United States Federal Reserve as its interest rate hikes, targeted to tame inflation, have not really helped, with the last inflation figure pegged at about 8.2% for September.

While the price of Bitcoin is not particularly encouraging considering its deviation from its All-Time High (ATH) value back in November last year, the coin is tapped as one backed with solid fundamentals that can drive its growth in both the mid-to-long-term.

What Does a Risk Analysis Say About Torum (XTM) Thursday?