The Hong Kong Special Administrative Region’s government will release the plans for the development of virtual assets in the city during the upcoming FinTech Week by the end of the month. 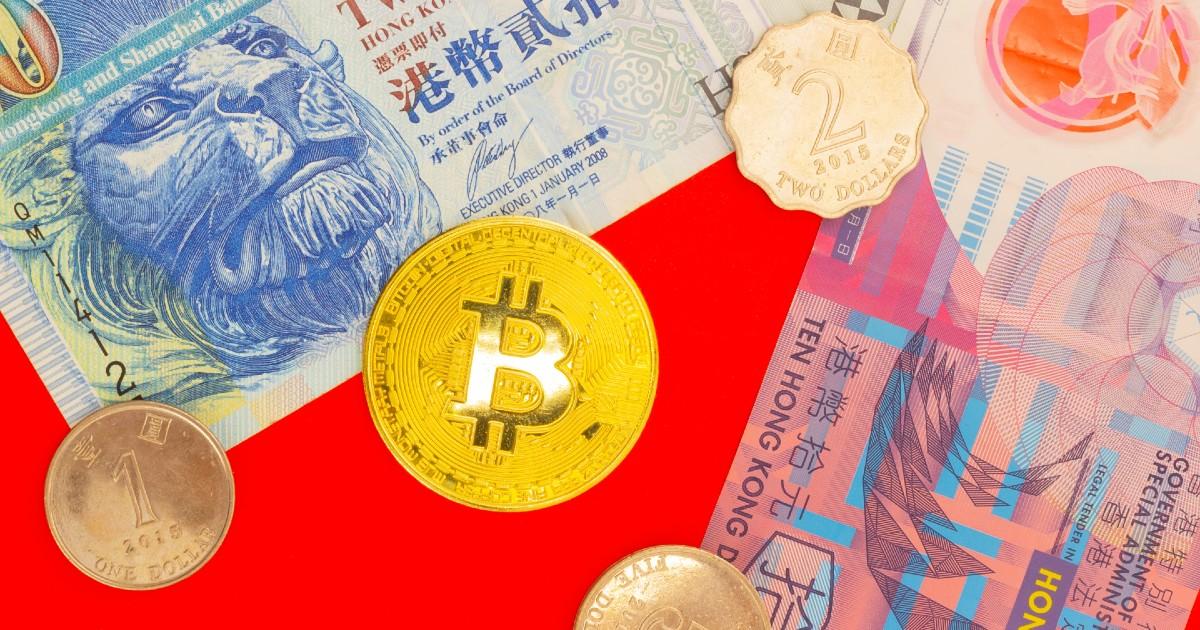 In a blog post published by Financial Secretary Paul Chan Mo-po on Sunday, the policy statement will consist of the government’s “vision and strategy, regulatory regime, attitude towards opening up investors’ access to virtual assets, and the technological advantages brought by virtual assets launch pilot projects.”

The annual Hong Kong FinTech Week will be held from October 31st to November 4th, with the theme of “Breaking the Boundaries and Creating Extraordinary”. “The policy statement will clearly express the government’s position, demonstrate to the global industry our vision to develop Hong Kong into an international virtual asset centre, and our commitment and determination to explore financial innovation with the global asset industry,” the blog post stated.

Alongside the traditional fintech events, similar to last year, Hong Kong FinTech Week will also host the third-generation Internet (Web3), the Metaverse and other concepts to add new elements.

“A first-come, first-served basis, in the form of non-fungible tokens (NFT) to distribute limited quantities to participants version of the Proof of Attendance Protocol (POAP) token,” will be part of the blockchain attraction for the annual fintech event.

Owners of these NFT tokens will gain access to creating their personal avatars through 3D scanning, according to the blog post. It further added that token owners “will be able to use the tokens to participate in other industry events preferentially in the future.”

OSL has been doing that for a while. So far, its institutional clients include the likes of Animoca Brands, Head & Shoulders Financial Group, China Fortune Financial Group Limited, Volmart, and Monmonkey Group Asset Management Limited.

The government has announced the framework of a new regulatory regime for virtual assets and associated products and services. The new framework for virtual asset service providers (VASPs) has been designed primarily to combat money laundering and terrorist financing risks. It is scheduled to take effect on 1 January 2023.

The key highlight of the new security measure is that the VASP regulatory regime consists of new licensing and regulatory requirements for VASPs’ operations.

According to the Financial Services and the Treasury Bureau, the licensing requirements of the new VASP regime are highly specialised and technical.

In response to the announcement of the framework of a new regulatory regime, Mayer Brown – a Chicago-based global white-shoe law firm – said, “Hong Kong’s new VASP regime is a recent addition to this space and it will be interesting to see the extent to which, if at all, the new regime impacts the growth of the VA industry in Hong Kong.”

Altcoin: the analyzes of DOGE, SHIB, LTC and BCH