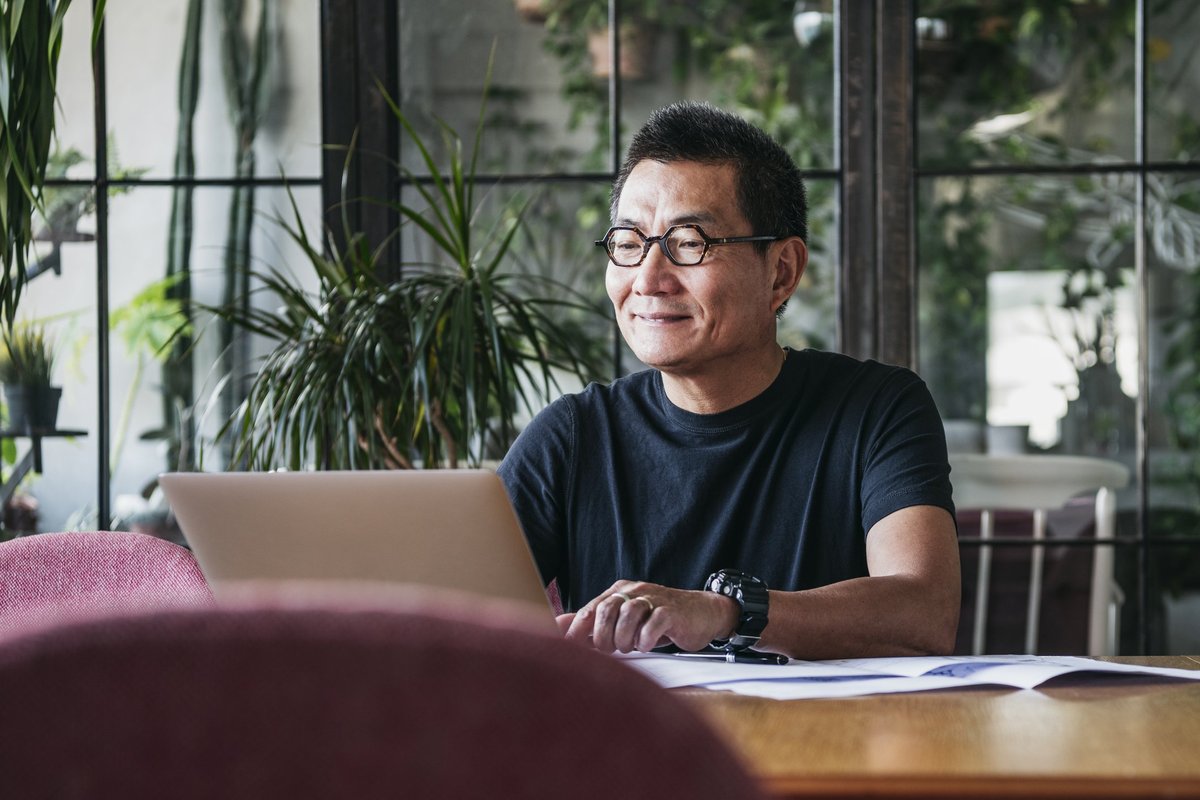 This crypto bull believes regulation is the only way forward.

Kevin O’Leary, aka Shark Tank‘s “Mr. Wonderful” has been a crypto champion for quite some time. So much so that he even gave his nickname to a crypto app called WonderFi. O’Leary even thinks crypto could become the 12th sector of the economy. But there’s a big if: He believes the industry needs regulation if it’s to achieve its potential.

This view sets the successful entrepreneur at odds with many in the crypto world who argue that regulation would cripple crypto. Bitcoin (BTC) was designed to be the world’s first decentralized digital currency. It functions without any middlemen, and the idea is that it offers a system of money that doesn’t need the involvement of central banks and governments. As a result, some crypto enthusiasts think regulation goes against the whole ethos of Bitcoin.

Why Kevin O’Leary is optimistic about regulation

Increased regulation in Canada was actually what made O’Leary change his mind about crypto. Compliance and sustainability matter to him, so when Canada approved its first crypto exchange license, it was a game changer. He could invest in crypto without being a cowboy. O’Leary thinks he is not alone, and that many investors who want to play by the rules will get involved when stronger regulation gets passed.

More: Check out our updated list of best crypto apps including one offer with a $100 crypto bonus

The Chairman of O’Shares Investments believes the low transaction costs, speed, and transparency make crypto so much better than what’s available right now. But the lack of regulation is a huge obstacle, particularly when it comes to attracting institutional investors. According to O’Leary, institutional money is sitting on the sidelines at the moment because compliance departments won’t sign off on significant crypto investments.

O’Leary told the Bankless podcast that regulation could bring a trillion dollars into the industry overnight. He says the majority of investor capital funds hold no crypto right now because there’s no clear policy. But he argues they would get involved if authorities introduced clear rules. And it wouldn’t only help crypto prices, O’Leary thinks it would also mean less volatility, and more liquidity. All of this is why Mr. Wonderful recently tweeted, “You have to be bullish if you believe in crypto regulation.”

He particularly wants to see regulation in stablecoins, as this would be a big win for the industry. It might entail regular audits to ensure stablecoins have the reserves they say they have, and could even pave the way for stablecoins to gain FDIC insurance. Once stablecoins are regulated, he thinks governments can then turn their attention to other areas of the industry.

Our top crypto play isn’t a token – Here’s why

We’ve found one company that’s positioned itself perfectly as a long-term picks-and-shovels solution for the broader crypto market — Bitcoin, Dogecoin, and all the others. In fact, you’ve probably used this company’s technology in the past few days, even if you’ve never had an account or even heard of the company before. That’s how prevalent it’s become.

Sign up today for Stock Advisor and get access to our exclusive report where you can get the full scoop on this company and its upside as a long-term investment. Learn more and get started today with a special new member discount.

When crypto’s total market cap ballooned to almost $3 trillion last year, governments around the world really started to take notice. That figure has now fallen to around $1 trillion. Nonetheless, authorities are concerned about a host of factors including the potential for money laundering, the impact on the wider economy, and the lack of investor protection.

There are currently various proposals and discussions taking place, both in the U.S. and abroad. President Biden issued an executive order on crypto in March, asking various organizations to contribute reports and proposals. Those answers are coming in, and it is a mixed bag. For example, according to the Washington Post, the Treasury will warn the White House that crypto could pose significant financial risks, while another report raises questions about the environmental impact of crypto, particularly Bitcoin.

There’s a lot of campaigning and a lot of interdepartmental jostling for power. On the positive side, it seems extremely unlikely that the U.S. will follow China and ban crypto completely. All the same, whether O’Leary is right to be bullish about regulation depends a lot on the nature of that regulation. Authorities will have to tread a fine line between protecting consumers and stifling innovation.

Like many things in the crypto world, it isn’t clear what will happen next. In the long term, O’Leary makes a good case for increased regulation and its potential to open the doors to billions or even trillions of dollars of institutional investment. It’s one of the reasons why many crypto industry insiders want to see more regulatory clarity.

However, in the short term, regulation is likely to generate further headwinds for the struggling crypto industry. For example, we don’t know what impact stablecoin regulation would have on Tether (USDT), the third-biggest crypto by market cap. If Tether wobbles, it would shake the crypto world. Similarly, if authorities decide to categorize top cryptos as securities, it would have a big impact on how they were managed and traded.

Increased crypto regulation is now inevitable. When it comes, it is likely to have a significant short- and long-term impact. It could, as O’Leary believes, transform the market by opening the doors to over a trillion dollars of investment. But it could also change the way crypto exchanges work, and what assets crypto investors are able to access. For now, the only thing we know for sure is that change is coming.

What is a cryptocurrency mining pool?

The 5 Best Hallmark Fall Movies of All Time, According to Viewers

Solana Now Has a Beer—With DeGods, Okay Bears and Other NFTs on the Can

Bitcoin vs Altcoins: Which is the better investment? | e27 – e27

Here’s Why ApeCoin Price May Drop Below The $4.26 Support